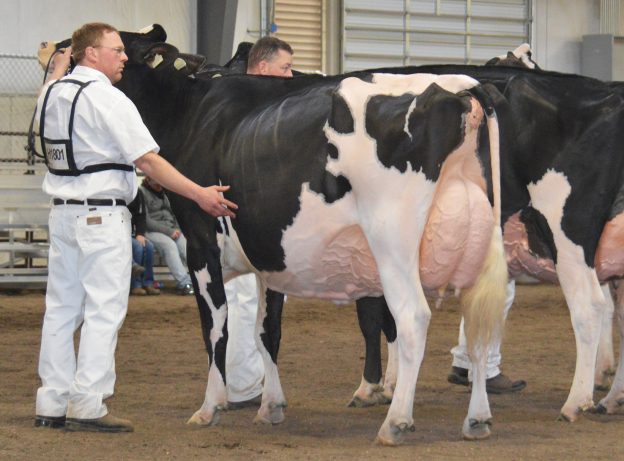 It was a banner day for us at the 2018 Midwest Spring Show! Lafontaine After Amaz Seven-ET was selected as Grand Champion of the Show! We were also named Premier Breeder & Exhibitor! 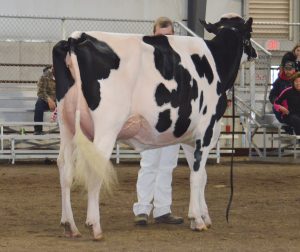 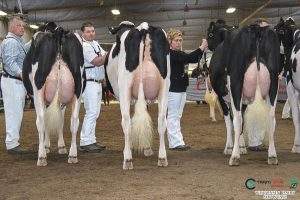 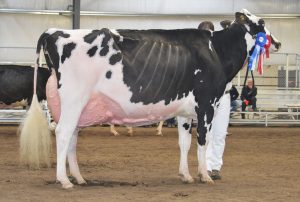